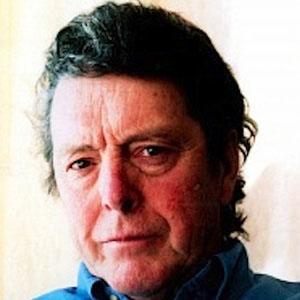 Canadian-born television actor known for his role in Haven, a popular supernatural series. He also appeared in Blackfly, a Canadian situation comedy.

Early in his career, he appeared in an episode of Little House on the Prairie.

He had a recurring role in Emily of New Moon, a Canadian television series based on the books of Lucy Maud Montgomery.

His uncle, Robert Donat, was an Academy Award-winning actor. His brother, Peter Donat, also had a career in television.

His role in Bertolt Brecht's play In the Jungle of Cities earned him a 1984 Dora Mavor Moore Award.

Richard Donat Is A Member Of