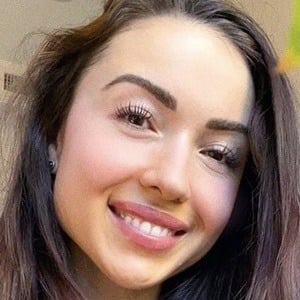 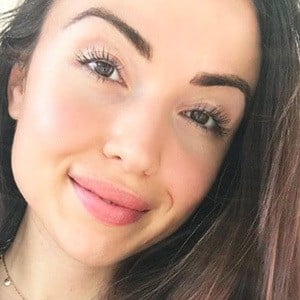 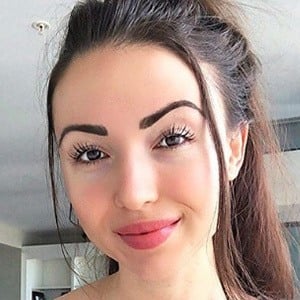 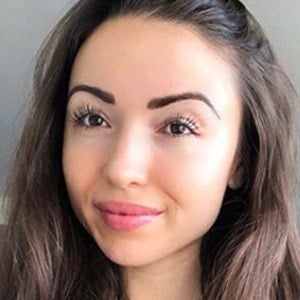 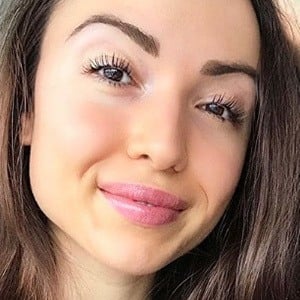 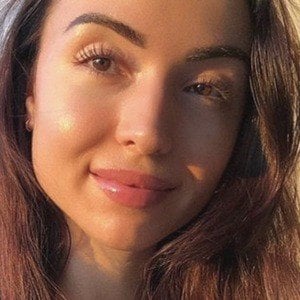 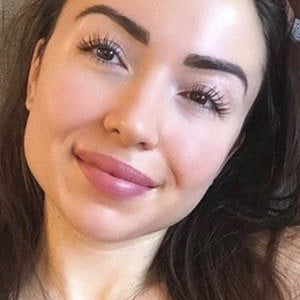 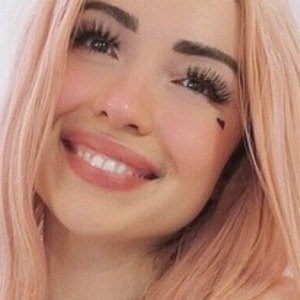 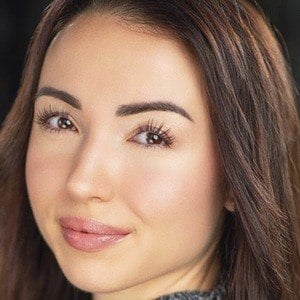 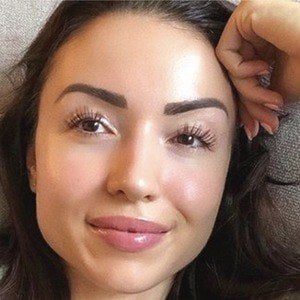 Social media personality who is particularly known for her self-titled YouTube vlogging channel. She often posts vlogs lending insight into her everyday life, as well as makeup tutorials. She has also posted multiple videos to her Samara Games channel with content for games like Grand Theft Auto, Fortnite and Resident Evil.

She has amassed more than 1.6 million subscribers to her YouTube channel since its creation. She has also garnered a sizable following on Instagram, where she has more than 270,000 followers. She has posted multiple clips of herself playing games on the account amongst other content, including numerous selfies.

She was born and raised in Vancouver, Canada. She has been in a relationship with Andre, aka TypicalGamer to his YouTube fans.

She and fellow YouTuber Jesse Ridgway are both known for their personal vlog entries.

Samara Redway Is A Member Of