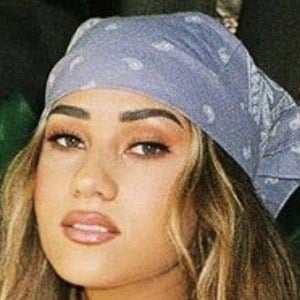 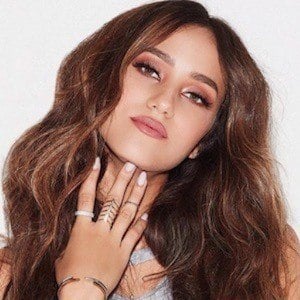 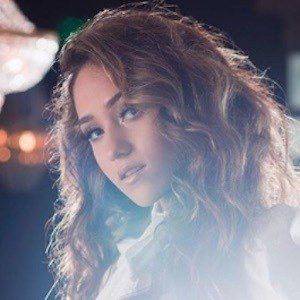 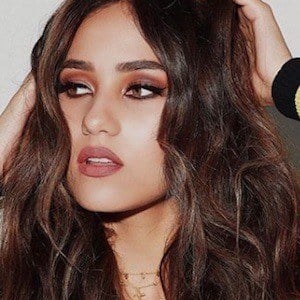 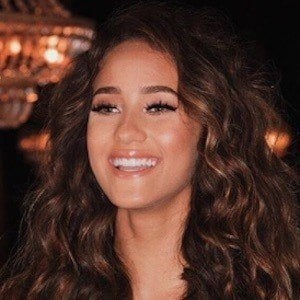 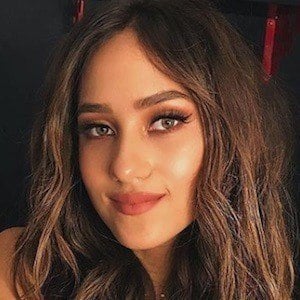 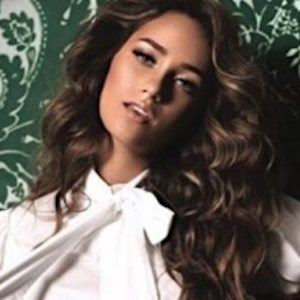 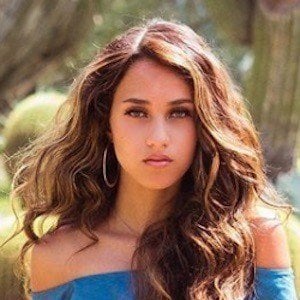 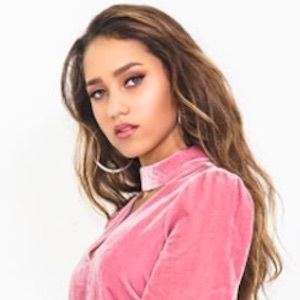 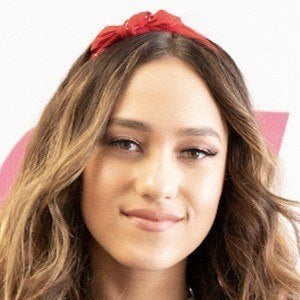 Ambitious vocalist who released her first original song "Little Bit Too Much" in late 2013 and received more than 1 million YouTube views in just 4 months.

The first concert she ever attended was a Beyonce concert. Her career began to take off after she was awarded best singer and most sought after talent at the 2012 International Models & Talent Assn. Awards.

She has performed "The Star Spangled Banner" for professional sports teams such as the Los Angeles Lakers, Phoenix Suns, New Orleans Saints and Green Bay Packers.

She was born in Tampa, Florida. Her parents are Aaron and Kara Stecker and she has a younger brother named Dorsett.

Bring Me to Life
Crazy Beautiful
Little Bit Too Much
More