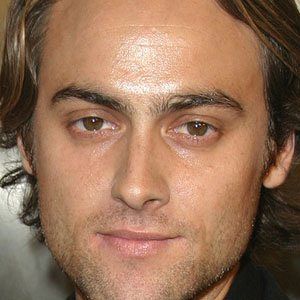 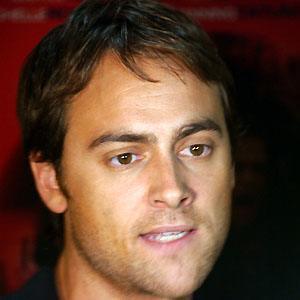 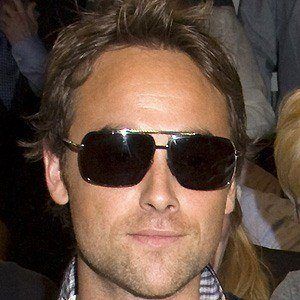 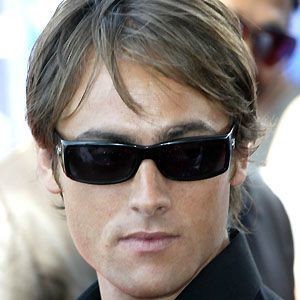 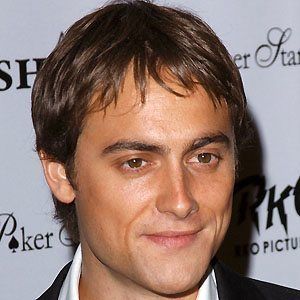 Character actor known for his roles as Lestat de Lioncourt in the vampire thriller Queen of the Damned and as Dorian Gray in The League of Extraordinary Gentlemen. He has also starred in About Adam, Shooting Fish, Chaos Theory, and Shade.

He made his professional stage debut in 1994 in John Crowley's True Lines.

His father Peter was a professional golfer who competed in the 1969 and 1971 Ryder Cups.

He was in a relationship with actress Charlize Theron from 2002 to 2010.

Anne Rice wrote the novel Queen of the Damned, which became the movie that made him famous.

Stuart Townsend Is A Member Of