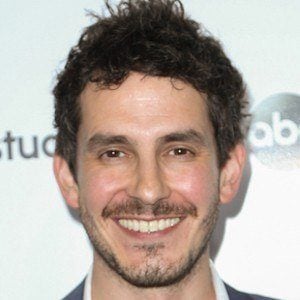 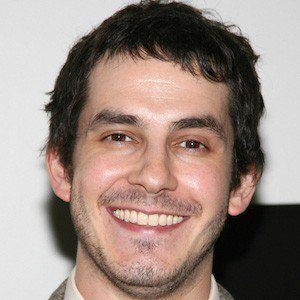 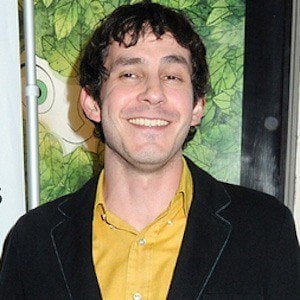 Actor known for playing Simon Asher on the show Quantico and Aidan Hall in the movie Remember Me. He's also had roles in The Walking Dead, Wolfpack of Reseda, and The Mindy Project.

He studied theatre at the University of Mississippi. He started appearing in short films in 2004 and made his television debut in 2009.

His first major performance was as Oliver Hunt in the Elephant King, which earned him Best Actor at the Brooklyn International Film Festival.

He was born to Deborah and James Ellington. He married Chrissy Fiorilli in 2012.

He and Aunjanue Ellis have starred together in Quantico.

Tate Ellington Is A Member Of