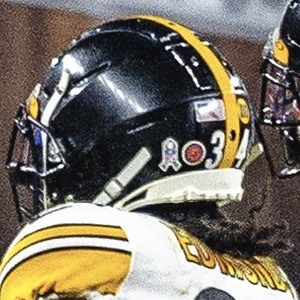 American football player who gained fame when he was drafted by the Pittsburgh Steelers in the first round of the 2018 NFL Draft.

He played his college football at Virginia Tech University.

He finished his college career with six interceptions.

His brothers, Tremaine and Trey Edmunds, have also played in the NFL.

He was announced as the Steelers pick by linebacker Ryan Shazier during the 2018 NFL Draft.

Terrell Edmunds Is A Member Of