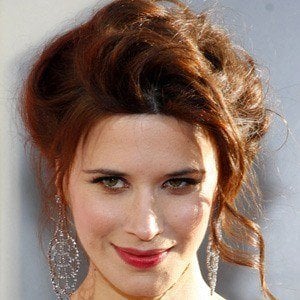 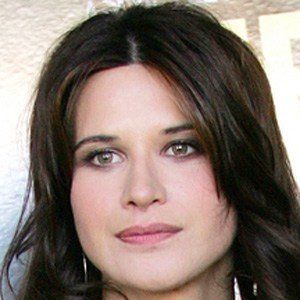 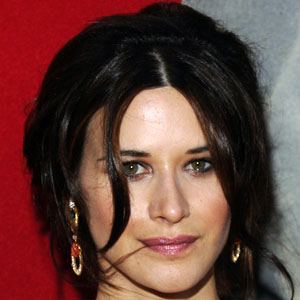 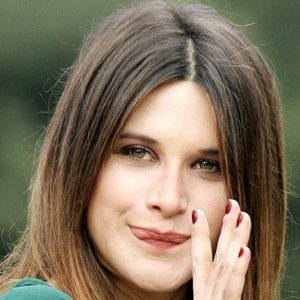 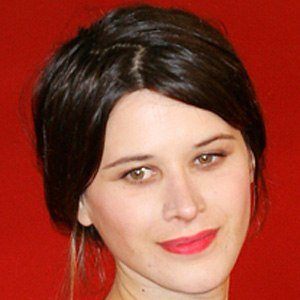 Actress who starred as the title character in the 1997 film Artemisia, and as the ancient vampire Salome on the HBO series True Blood in 2012.

She made her debut in the 1986 film Portami la luna.

She played Bertha in the 2011 film adaptation of Jane Eyre, starring Mia Wasikowska and Michael Fassbender.

Her father was director Tonino Cervi and her grandfather was actor Gino Cervi.

She appeared in the 1996 film adaptation of Henry James's novel The Portrait of a Lady.

Valentina Cervi Is A Member Of