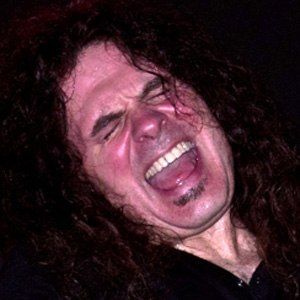 Guitarist for the hard rock band UFO who was the lead guitarist on Vicious Rumors' first album, Soldiers of the Night.

He picked up his first guitar at twelve and he went on to perform in a 1985 Pepsi commercial.

He is in a special class of guitarists, called shred guitarists, along with Yngwie Malmsteen.

He dated artist Monika Dannemann, who was the only person with Jimi Hendrix when he died.

Jeff Beck was an early musical influence of his.

Vinnie Moore Is A Member Of