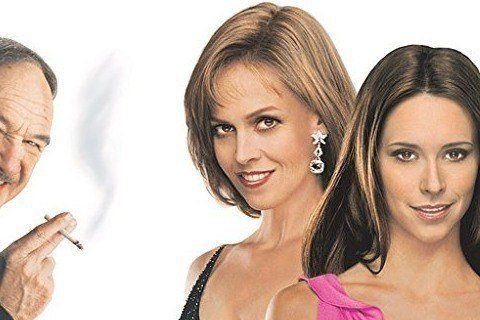 A mother-daughter team has set up the perfect crime. The mother marries a wealthy man, the daughter sleeps with him, and the mother catches them in the act.

The film was originally set to star Anjelica Huston and Alicia Silverstone with Ang Lee in the director's chair. Danny Elfman composed part of the film's score.