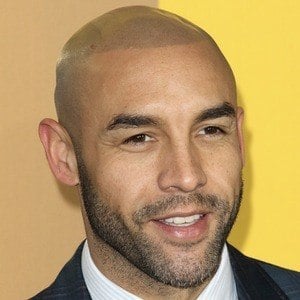 He started his career as an autocue operative on ITV News West Country in 2004. In 2007, he began presenting on ITV Weather.

He participated in the game show The Chase: Celebrity Special in 2018.

He was born in Bristol, England. He has a son named Cruz with his wife Natalie.

Alex Beresford Is A Member Of