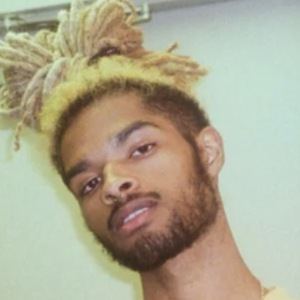 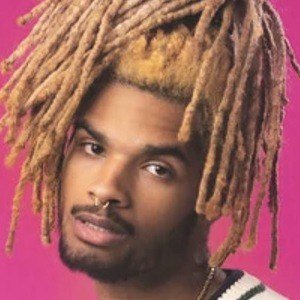 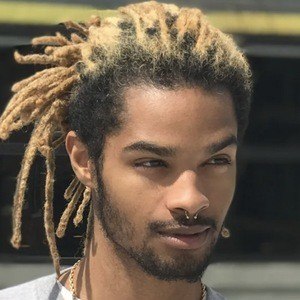 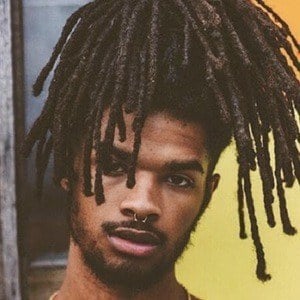 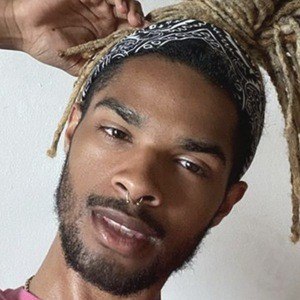 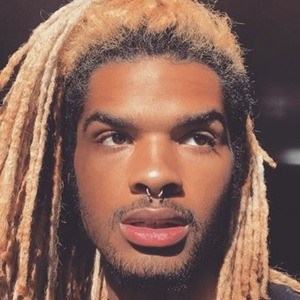 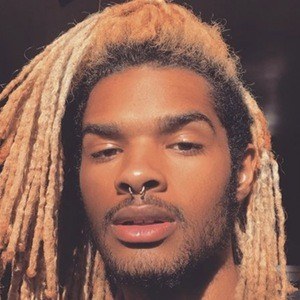 Rapper best known for his 2020 single "Bored in the House," a collaboration with Tyga. He has also released singles such as "Blossom" and "Anxietea."

His first mixtape The Avenue was featured in Vibe magazine.

He is popular on TikTok with over 2.1 million fans on his curtisroach account.

He's opened for artists such as Royce da 5'9" and Playboi Carti.

Curtis Roach Is A Member Of