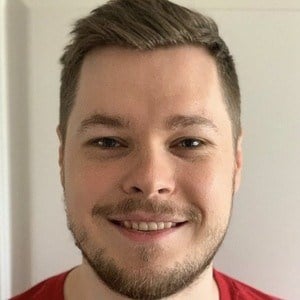 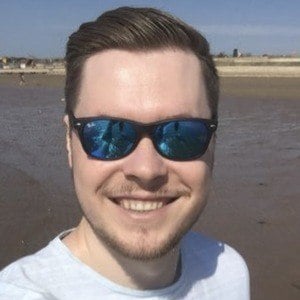 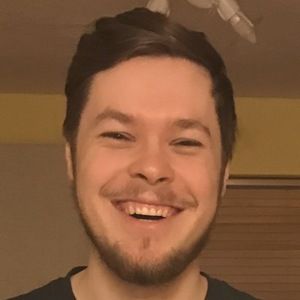 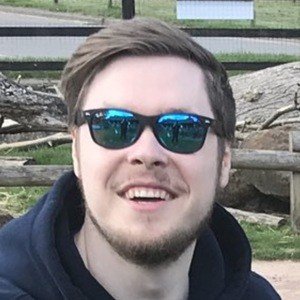 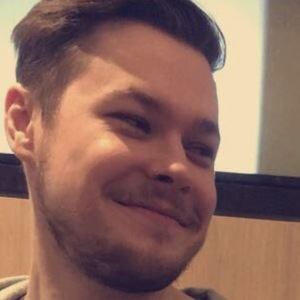 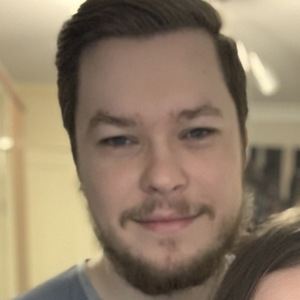 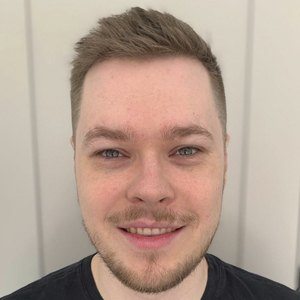 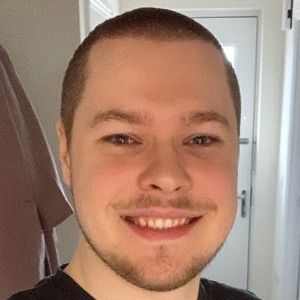 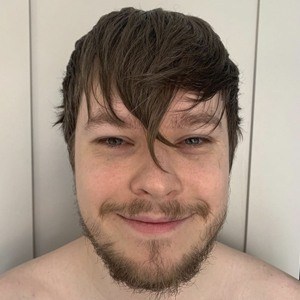 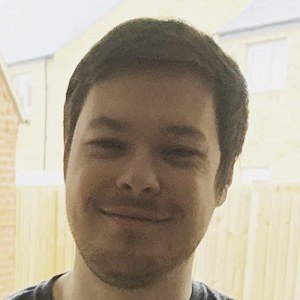 Primarily a Grand Theft Auto gamer and content creator, he is a YouTuber who had brought in more than 2.3 million with his GTA Mods.

He created his YouTube channel in August of 2010, initially posting footage from games such as Halo, Call of Duty and Dead Rising.

He did create a side League of Legends channel called Leauge of Elanip, but stopped contributing to the channel in November of 2014.

His real name is Elans Andrevics and he is from Latvia.

Elanip Is A Member Of