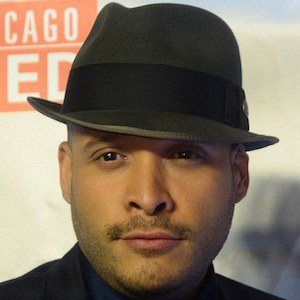 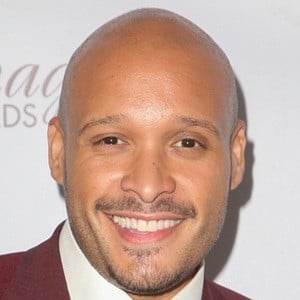 During his school years, his girlfriend was in a stage play and seeing her perform made him want to become an actor. His big break came in 2005 when he landed the role of Chaz Fink on Fox's Prison Break, in the episode "English, Fitz or Percy."

In 2010, he was living in Chicago, out of work, overweight, and depressed. A friend gave him a Groupon to a Zumba class and it changed his life. He lost weight and took joy in his workouts. Because of his love for it, his character on Chicago Fire has been outspoken about his love for Zumba too.

He is of Latino descent and has a Pitbull named Bugsy. He began dating Caitlin Murphy in 2013; they married in October of 2016.

When he was first cast on Chicago Fire, he moved into an apartment with his fellow cast members Charlie Barnett and Yuri Sardarov.

Joe Minoso Is A Member Of