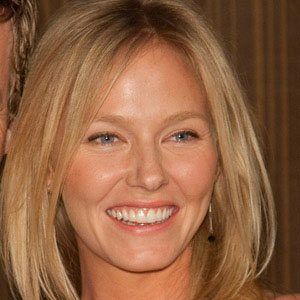 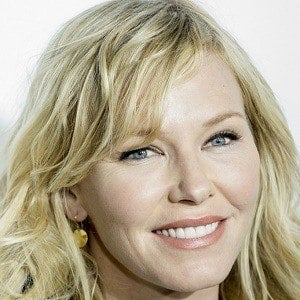 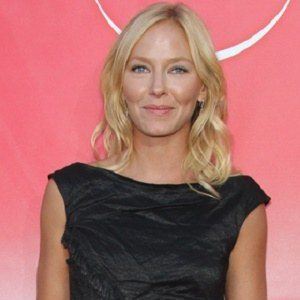 Actress who played Diana Henry on the soap opera All My Children and played Detective Amanda Rollins in Law & Order: Special Victims Unit.

She studied theater at the University of Evansville in Indiana.

She grew up in Georgia with a brother named Eli. She married Lawrence Faulborn in 2015 and they have two sons named Ludo and Charlie.

She guest-starred opposite Julianna Margulies in an episode of The Good Wife.

Kelli Giddish Is A Member Of