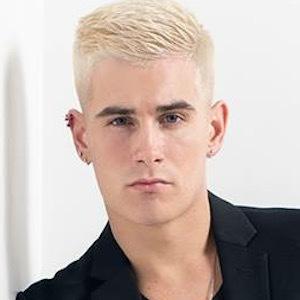 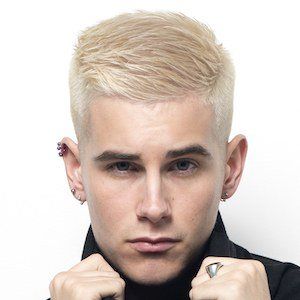 Dancer and choreographer known for being on the Sorority Dance Crew, which is in the Royal Family of Palace Dance Studio which produced the famous all-female World Champion hip hop crew ReQuest. He left Sorority in 2015.

He gained prominence by being the only male dancer on Sorority's team.

He won both the Auckland Regionals and the New Zealand Dance Championships, and the World Championships in 2011 with Sorority.

He previously lived with his boyfriend Alex Lima, but the two ended their relationship in 2016. He later began a relationship with Carl Flavell. He is close with his father, Conrad.

He has recording a dance video with ReQuest lead and Palace Studios head, Parris Goebel.

Kiel Tutin Is A Member Of