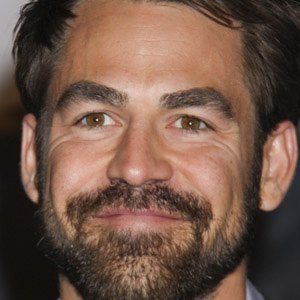 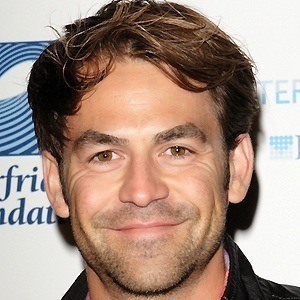 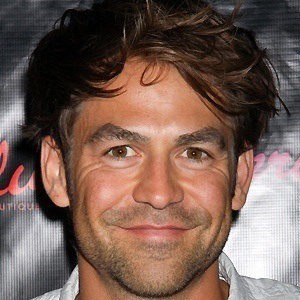 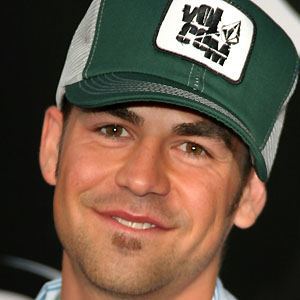 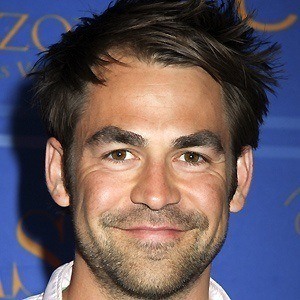 Played the captain's son on Love Boat: The Next Wave and in 2011 he began a role as Dr. Paul Van Dyke on USA Network's Royal Pains.

He landed his first job at a dinner theater in his hometown when he was thirteen.

He was on the TBS show My Boys.

He worked with Jamie Lee Curtis in the film House Arrest.