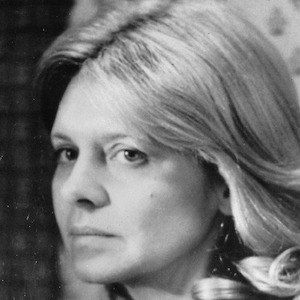 Oscar-nominated supporting actress who appeared in A Christmas Story as well as Absence of Malice in 1981 and Close Encounters of the Third Kind in 1977.

She had her breakout acting role in the Broadway production of Who's Afraid of Virginia Woolf  in 1962.

She also became known for her roles in Magnoliain 1999 and Harry and the Hendersons in 1987.

She was married to Richard Libertini from 1963 to 1978. She and Richard had a son named Richard Jr.

She co-starred in the 1983 classic family comedy A Christmas Story 1983 with Peter Billingsley.