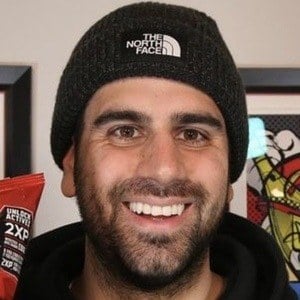 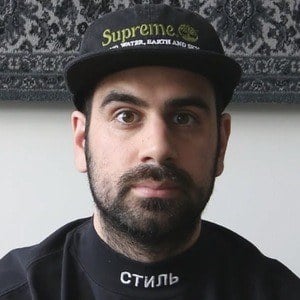 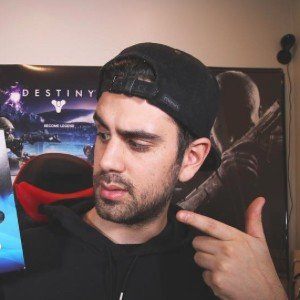 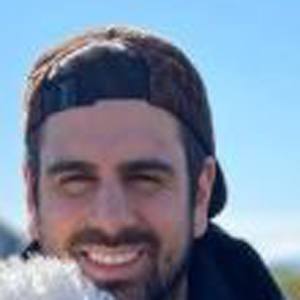 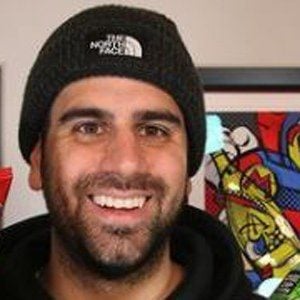 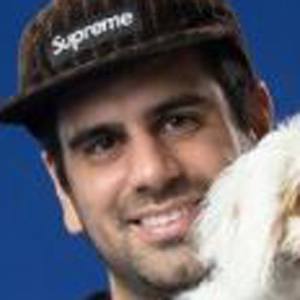 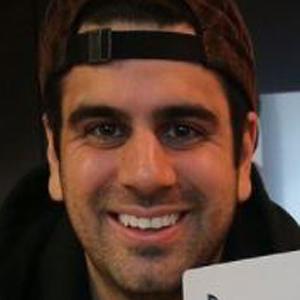 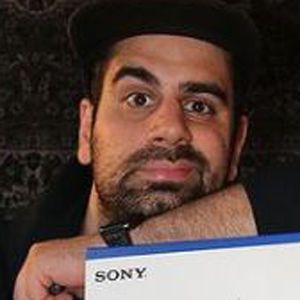 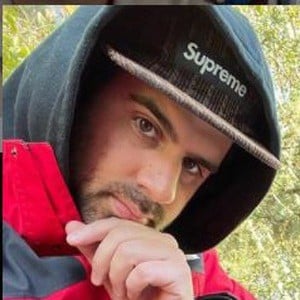 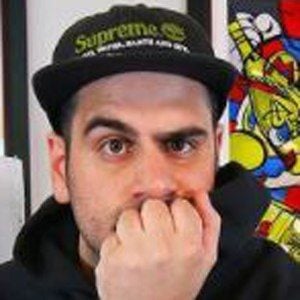 YouTuber who uploads gameplay from Call of Duty, Minecraft, and Among Us to his Nicovald channel. Often, his gameplay is archived footage from live streams.

He launched his YouTube channel in August of 2012, and posted his first video, "4v1 clutch in competitive," in January of 2013.

In a rare non-gaming video, he and TypicalGamer participated in what they called "The Crossbar Challenge."

His full name is Nicolás Valderrama. He became a resident of Canada after being born in Peru.

He has collaborated with friends and fellow YouTubers TypicalGamer and HikeTheGamer.

Nicovald Is A Member Of