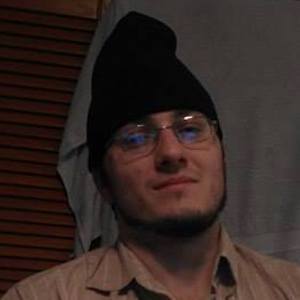 His MillionDollarExtreme YouTube channel was created in December of 2007.

He, Nick and Charles are based out of Massachusetts.

His comedy has been compared to the comedy of Tim Heidecker and Eric Wareheim.

Sam Hyde Is A Member Of