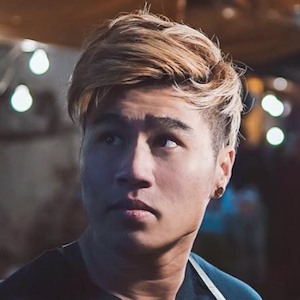 He dropped out of college two months before earning his diploma in order to pursue filmmaking.

He directed music videos for Usher, Ariana Grande and Rihanna. He had worked with brands like Grey Goose and Dolce & Gabbana.  His directedbystro Instagram account has over 130,000 followers.

He grew up in Ontario, Canada and lived in Ottawa where he was part of a small film community.

He is a good friend of Steven Spence.

Stro Is A Member Of