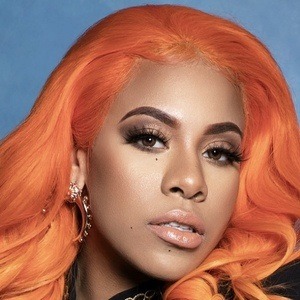 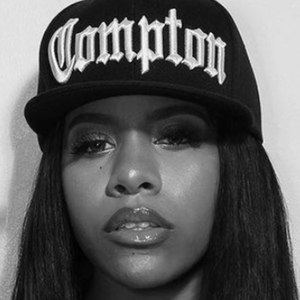 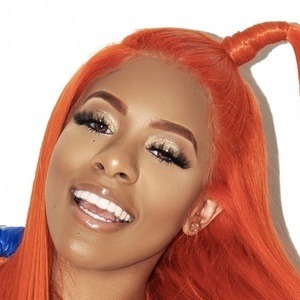 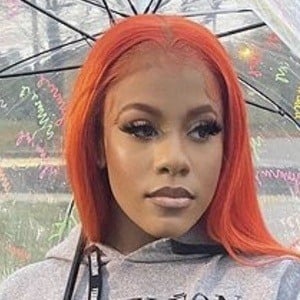 American hip-hop recording artist, also known as Henree Wright, who became recognized for songs such as "Ready" and "Bonnie & Clyde." She's a popular figure on Instagram where she posts lifestyle and music studio photos for 90,000 followers.

She began her professional career in the music industry when she was 18 years old.

She has cited DMX, Lauryn Hill and Alicia Keys as some of her biggest influences.

Her father is the late legendary rapper Eazy-E.

She has collaborated musically with hip-hop star Coca Vango.

ReeMarkable Is A Member Of