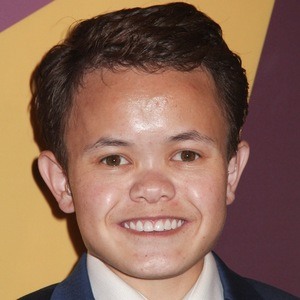 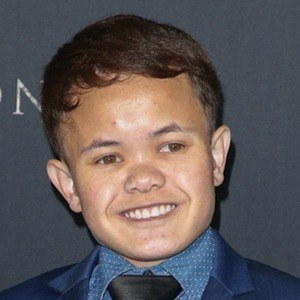 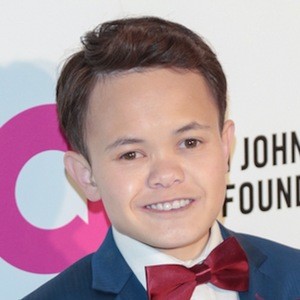 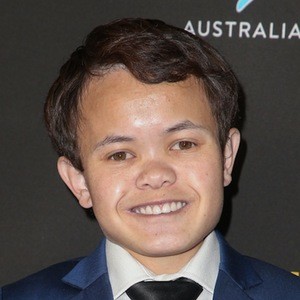 Actor who made his debut on the soap opera Neighbours before getting his big break playing General Tom Thumb in the PT Barnum biopic The Greatest Showman. He was born with the genetic disorder acrodysplasia, which stopped his growth at 127 centimeters.

He was originally told by doctors that he would not live past the age of 18.

He was the subject of the documentary Being Me, about the challenges faced by young people with disabilities.

He is the brother of app entrepreneur Josiah Humphrey.

He starred alongside Hugh Jackman in The Greatest Showman.

Sam Humphrey Is A Member Of