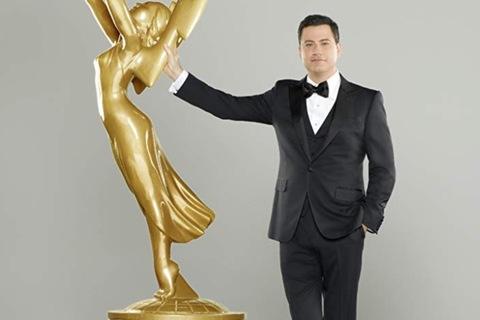 Mad Men set a record for largest "shutout" in Emmy history. It was nominated for 17 awards and won none.