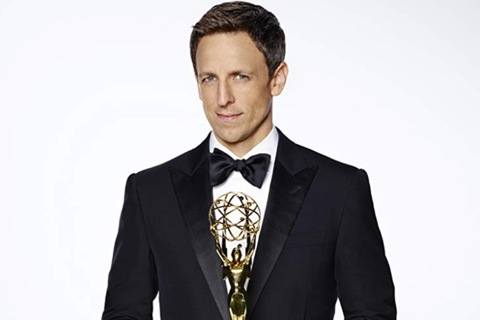 Presented by the Academy of Television Arts & Sciences, the 66th edition of the Emmys saw Breaking Bad take home the most awards for the second part of its fifth season.