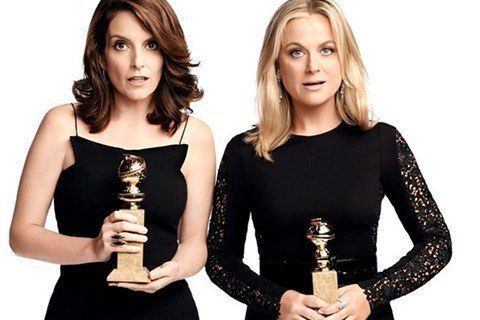 Broadcast live as always from the Beverly Hilton Hotel, the 72nd edition of the celebratory film and American TV awards featured George Clooney as the recipient of the Cecil B. DeMille Lifetime Achievement Award.