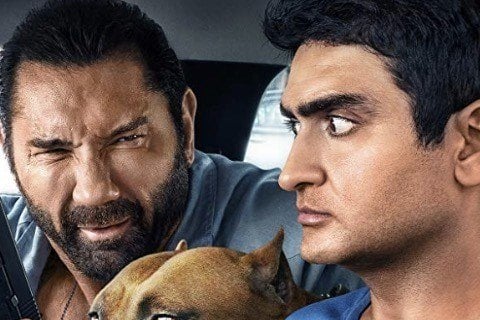 Action comedy about a detective who recruits his Uber driver to help track down a sadistic, bloodthirsty terrorist. The film had its world premiere at South by Southwest in 2019.

The movie was the first first R-rated film to be distributed by Disney since The Fifth Estate. It was directed by Michael Dowse.