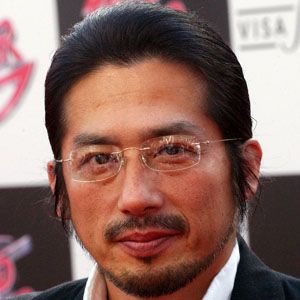 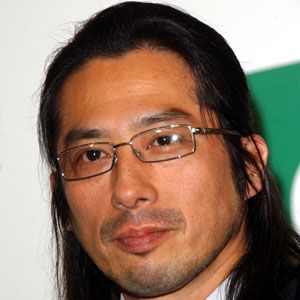 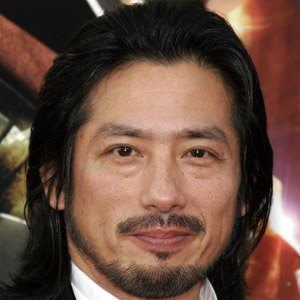 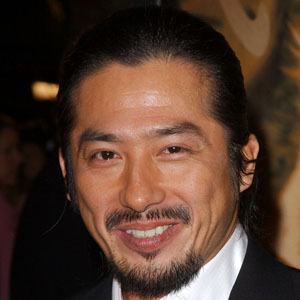 Japanese actor who starred in The Ring and The Last Samurai. As a theater actor, he played roles in Hamlet and King Lear.

He grew up in Tokyo and wanted to be an action star. He took up Kyokushin Kaikan and martial arts at age 11.

He also performed with the Royal Shakespeare Company in 1999 & 2000, which earned him a Most Excellent Order of the British Empire recognition.

He was married to Satomi Tezuka from 1990 to 1997 and they had two children together.

He appeared alongside Chris Tucker in the 2007 film, Rush Hour 3.

Sanada Hiroyuki Is A Member Of