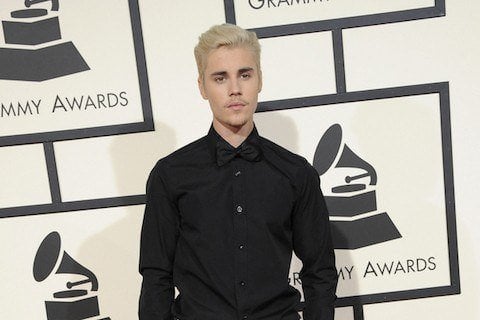 58th edition of the celebratory music awards which saw Kendrick Lamar take home the most gilded gramophones, winning 5 of his 11 nominations. He passed Eminem as the most nominated rapper in a single night.

LL Cool J hosted for the fifth consecutive year. It was the first time the event was held on a Monday rather than a Sunday, taking advantage of the U.S. Presidents' Day long weekend.