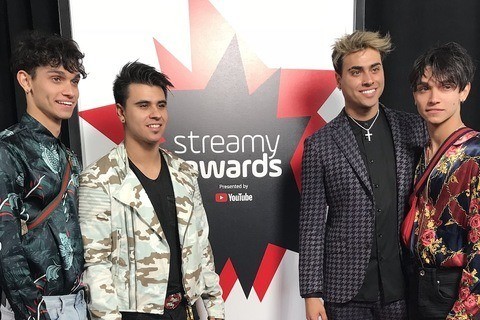 8th edition of the Streamy Awards which celebrates the best in web television programming as chosen by the Streamys Blue Ribbon Panel.

The most nominated shows of the program included Escape the Night and Caught. It was the first Streamys to feature the dog of the year category. The Try Guys won Show of the Year.