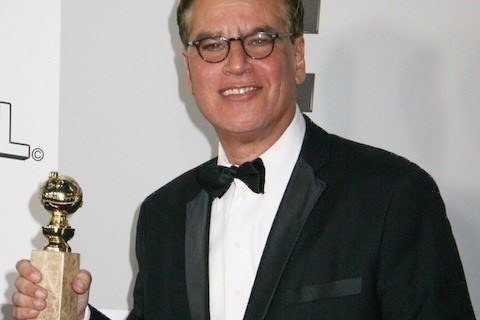 The Revenant was the most awarded film or TV series on the night, and won for Best Film: Drama. The Martian won Best Film: Musical or Comedy. Mr. Robot, Mozart in the Jungle and Wolf Hall won the top TV awards.