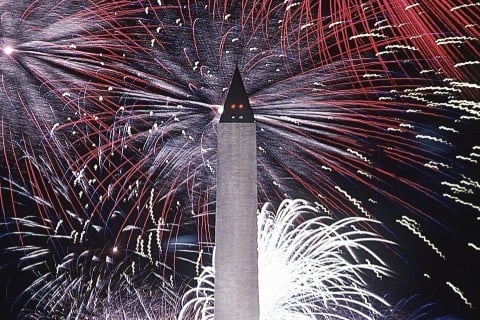 Also known as the Fourth of July, it is a celebration in the U.S. that is held on the day in which the Declaration of Independence of the U.S. was signed, July 4, 1776. The holiday is celebrated through fireworks shows in countless cities across the nation.

The 1996 science-fiction film Independence Day is set on and around July 4 as an alien attack threatens humanity, centered on the U.S.