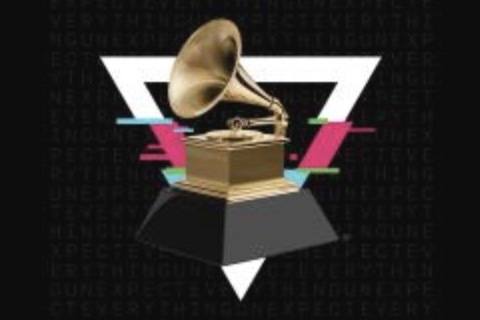 62nd annual Grammy Awards which recognized the best music from October 2018 to August of 2019. Billie Eilish and her music partner and brother Finneas O'Connell received the most awards each (5). Eilish became the first artist since Christopher Cross in 1981 to win Record of the Year, Album of the Year, Song of the Year, and Best New Artist all in the same year.

Alicia Keys returned to host after previously hosting the 2019 Grammys. Keys and Boyz II Men dedicated their live performance of the song "It's So Hard to Say Goodbye to Yesterday" to Kobe Bryant who had died in a helicopter crash on that same day.